A new Quay Arts exhibit aims to shine a light on unsung heroes.

People of the Solent will be in place at the Newport Arts Center until November 5th.

The photography exhibition is part of the Hampshire & Isle of Wight Wildlife Trust’s marine project, Secrets of the Solent.

It aims to celebrate the people who work daily on the waters of our region and who play a vital role in shaping its future.

The rescue team, ferry workers and conservationists are among the extraordinary people whose stories are captured by photographer Tom Harrison, exploring how the rich cultural history and inspiring natural beauty of our incredible marine environment influences their life. 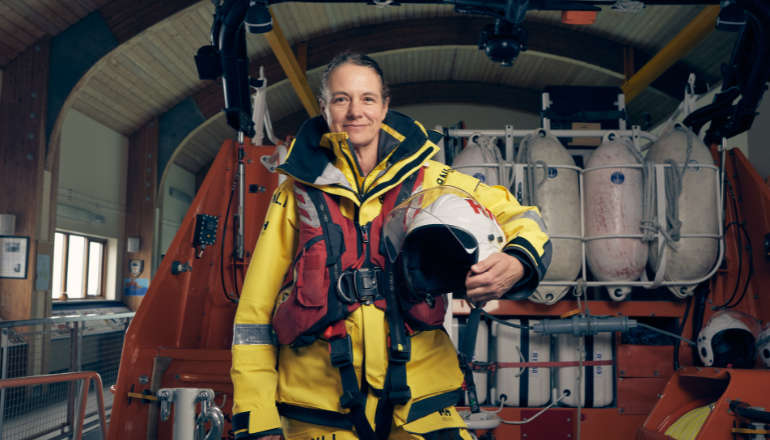 As diverse as the habitats and species they frequently encounter, the people who work on the Solent are an essential part of the complex marine environment of our region.

Whether it’s riding the waves to save lives or observing rare waders through a telescope, each individual featured in the exhibit bears witness to a life intimately linked to the sea.

The People of the Solent exhibition will be on view at the Quay Arts Center in Newport, Isle of Wight, until November 5. The gallery is open daily from 9 a.m. to 5 p.m. and admission is free. 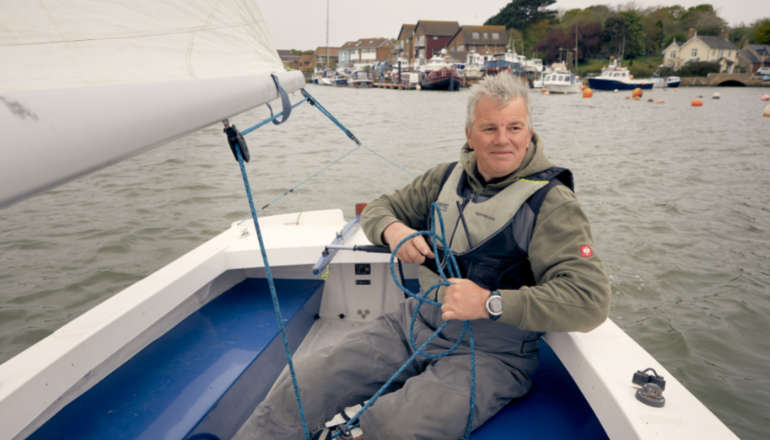 RNLI volunteer Dawn Hodge is featured in the exhibit as the first woman to helm the Bembridge Inshore Lifeboat in the station’s 155-year history.

“I’ve lived on the Isle of Wight in Bembridge for 50 years and think we need to look after the Solent more in the future.

“There have been well-known problems with sewage, the loss of our blue flags and the pollution of our seas with things like plastic as well.

“I think if we want to continue to use this beautiful natural resource, we need to take better care of it.” 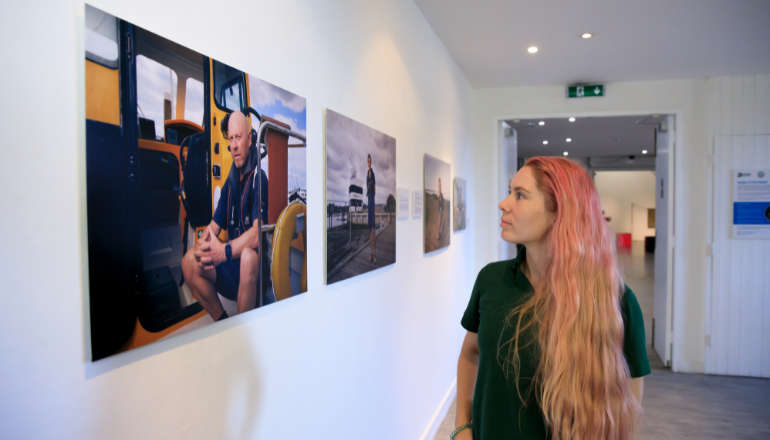 “The Solent has been a hotbed of human activity since the end of the last Ice Age.

“This aim is at the heart of the Secrets of the Solent project and all marine work undertaken at the Hampshire & Isle of Wight Wildlife Trust and is shared by our inspiring volunteer marine champions.” 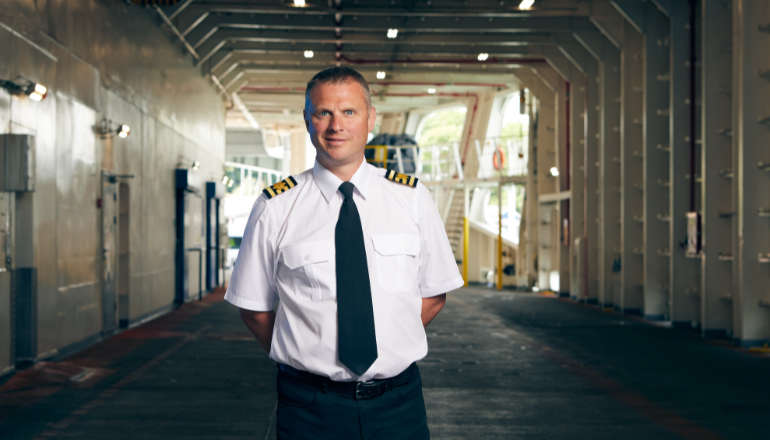 “It was such a privilege to meet and photograph so many fascinating people for the exhibition.

“I hope my images capture and highlight how committed and passionate each of the subjects are to their respective fields and highlight the vital role they play in shaping the future of the Solent.”

Thousands of people live and work alongside it and many more visit every year, but very few are aware of the sensitive marine habitats hidden below the surface and the threats they face.

However, for those who interact with water on a daily basis, the impact of human activity is increasingly apparent.

The exhibition is the latest in a series of creative projects aimed at involving local people in the marine environment.