Aljohara Jeje is a Dutch artist based in Saudi Arabia who is one of 50 creators whose self-portrait is now featured in a UK-based exhibition titled “SELFIES: Women In Photography”. Jeje’s work is titled ‘Reflection’ and is an important piece for her as it also won the Best International Image award at the exhibition and was selected from a series of photographs she had taken from of women called “Performance”.

The virtual exhibition, “SELFIES”, will run until July 31 and features just 50 images taken by women who were chosen from over 500 entries submitted by members of the Royal Photography Society and non-members of the world, especially Brazil and Argentina. , Saudi Arabia, India and Greece. 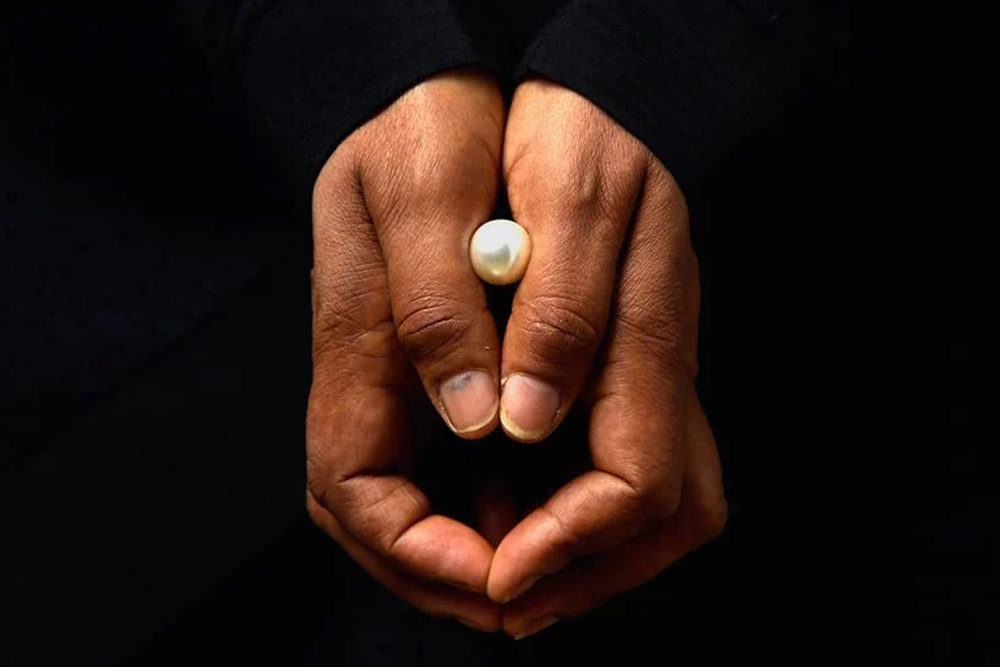 Jeje grew up in northern Europe and lived a rather nomadic lifestyle as she also lived in China, Portugal and Italy – where she found commonalities when others saw the difference between them . One of the ideas that really stuck with her on her travels was that women all over the world, regardless of their culture or upbringing, should always behave or behave in a particular way that might be outside of their comfort zone. 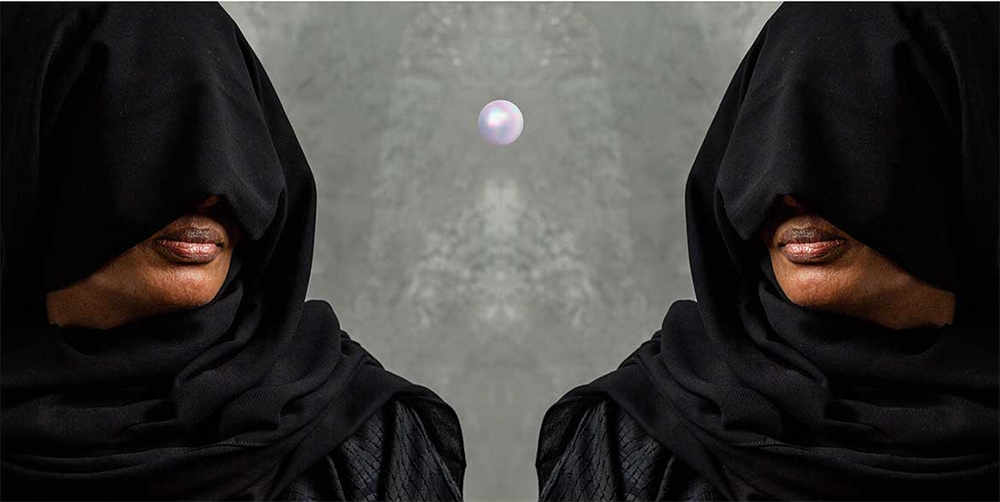 Aljohara said: “Growing up in Europe, I was told, ‘Shut up and be pretty. We were taught to be quiet, not to speak our minds, to speak when spoken to, and to always be soothing and pleasant. She continued, explaining her photograph exhibited in the ‘SELFIE’ exhibit, “We women are all well-educated and more or less liberated. But we always go back to those old patterns. So, I think one of the problems is also that women still don’t express themselves. In “Reflection”, for example, my eyes are covered and my mouth is closed. What attracted me to the exhibition is this duality in women .

The visual artist left Europe more than five years ago and is now settled in Jeddah, where she hopes to live “forever”, and hopes that women will visit the virtual exhibition. “These are images where you can reflect on yourself or where you can find yourself. It’s really impressive how beautiful they are and sometimes you can see the beauty and the struggle of the women and that is, of course, very human too. Some images are very poetic, some very raw and brutal, but that’s also part of who we are,” she said.

Jeje also shared how she thinks the exhibit will also give men insight into how women view themselves. The panel that organized the exhibition included photographer Amak Mahmoodian, President of Teri Walker Women in Photography, Director of RPS Development Tracy Marshall-Grant and Laura Noble, Curator and Founder of LA Noble Gallery.

Egypt and Mexico seen from above: exhibition of aerial photographs at the National Museum of Civilization – Visual arts – Arts and culture

A photography exhibition reveals the inhabitants of Wigmore Hall