Egypt and Mexico seen from above: exhibition of aerial photographs at the National Museum of Civilization – Visual arts – Arts and culture

As part of the cultural program of the Mexican Embassy in Egypt, the country’s ambassador José Octavio Tripp inaugurated the exhibition of Mexican photographer Roberto Hernandez at the Fustat Museum in Cairo.

The exhibition contains aerial photography that combines images of birds from Mexico with natural archaeological views and cityscapes from Egypt.

During the opening, Ambassador Tripp mentioned that “Egypt and Mexico are great civilizations and bilateral cultural cooperation plays a major role between the two countries.”

Tripp noted that “over the past five years, Egypt and Mexico have cooperated in the cultural field, with the Embassy having organized 40 cultural events in Cairo and Alexandria, including initiatives in the fields of literature , dance, music, cinema, theatre, photography and caricature”. 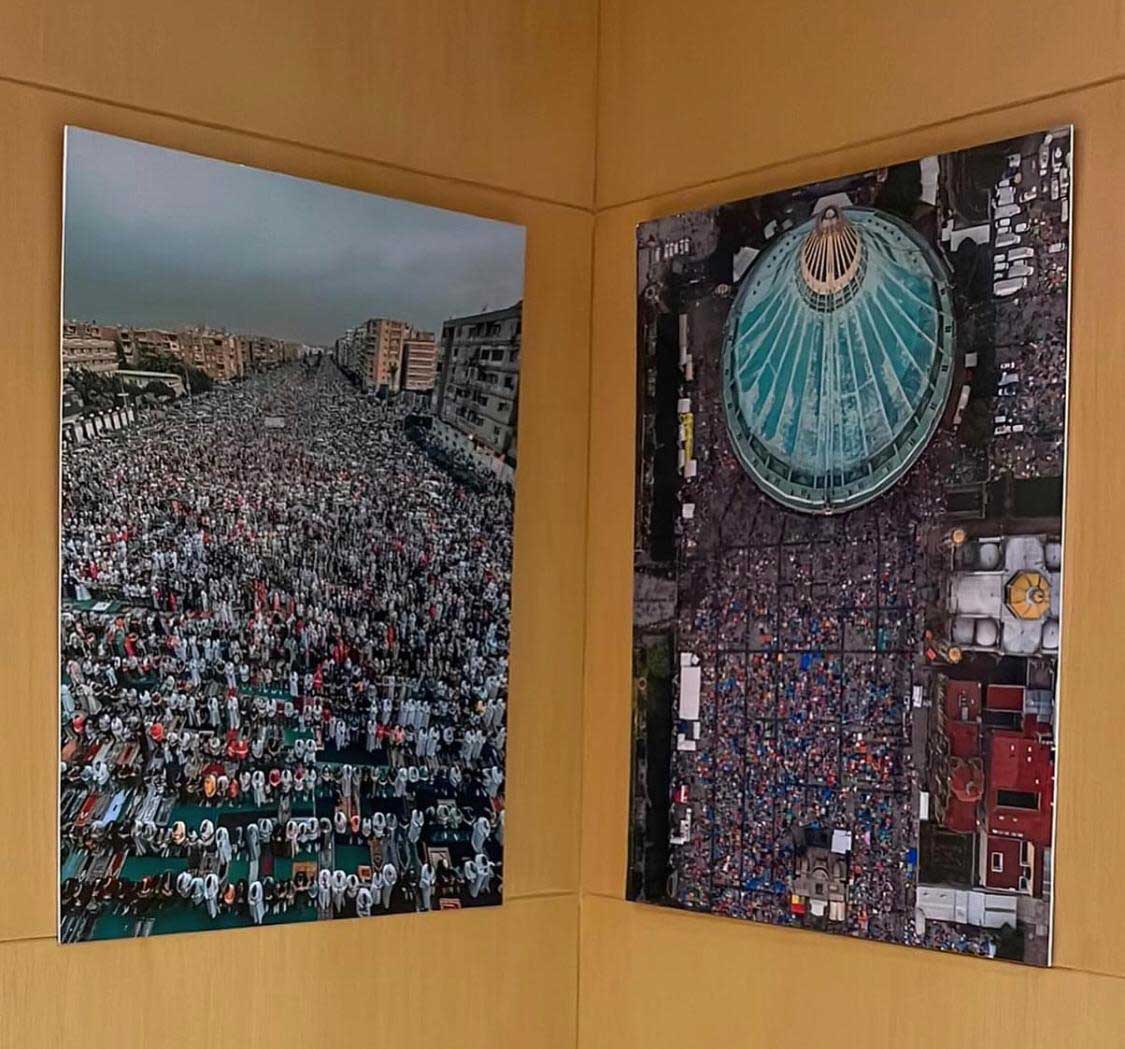 For his part, Ahmed Ghoneim, Director General of NMEC, said that “the National Museum of Civilization has become a cultural magnet because it is a civilized building that enjoys international and local stature,” adding “ we are working to strengthen its position on the map of world culture, through the establishment of distinguished cultural events, including concerts and songs, intellectual seminars, discussions on art and antiquities books, as well as as support for education and ideas, Creativity in the fields of arts, architecture, history and cultural heritage. 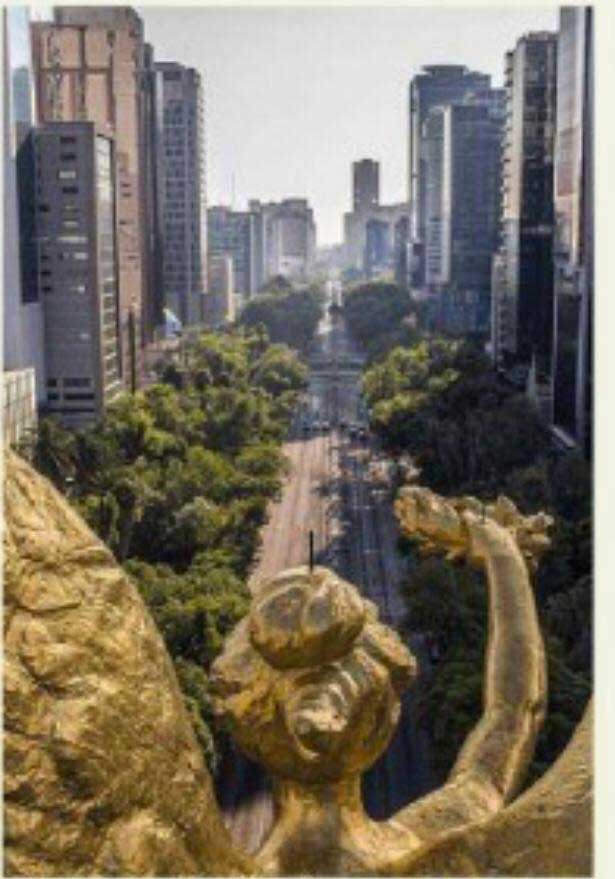