Explore the Amazon through the work of Sebastião Salgado…

From Friday 13 May, the Museum of Science and Industry will host a major critically acclaimed exhibition exploring the work of world famous Brazilian photographer, Sebastião Salgado – Amazônia, with free tickets available now for its 12-week run.

This is his first UK exhibition of this scale outside London for over 20 years and the first to come to Manchester.

The Amazon Celebrates Indigenous Peoples and the Breathtaking Landscapes of Brazil’s Rainforest – through more than 200 black and white images and interviews with indigenous leaders, accompanied by an immersive soundtrack specially commissioned from the famous French composer Jean Michel Jarrethat brings the sounds of the rainforest to life.

For seven years, Salgado worked in the Amazon with twelve different indigenous communities. The result is an incredible collection of powerful photographs that showcase Salgado’s vision of a forest approaching a crucial tipping point in the fight against climate change. 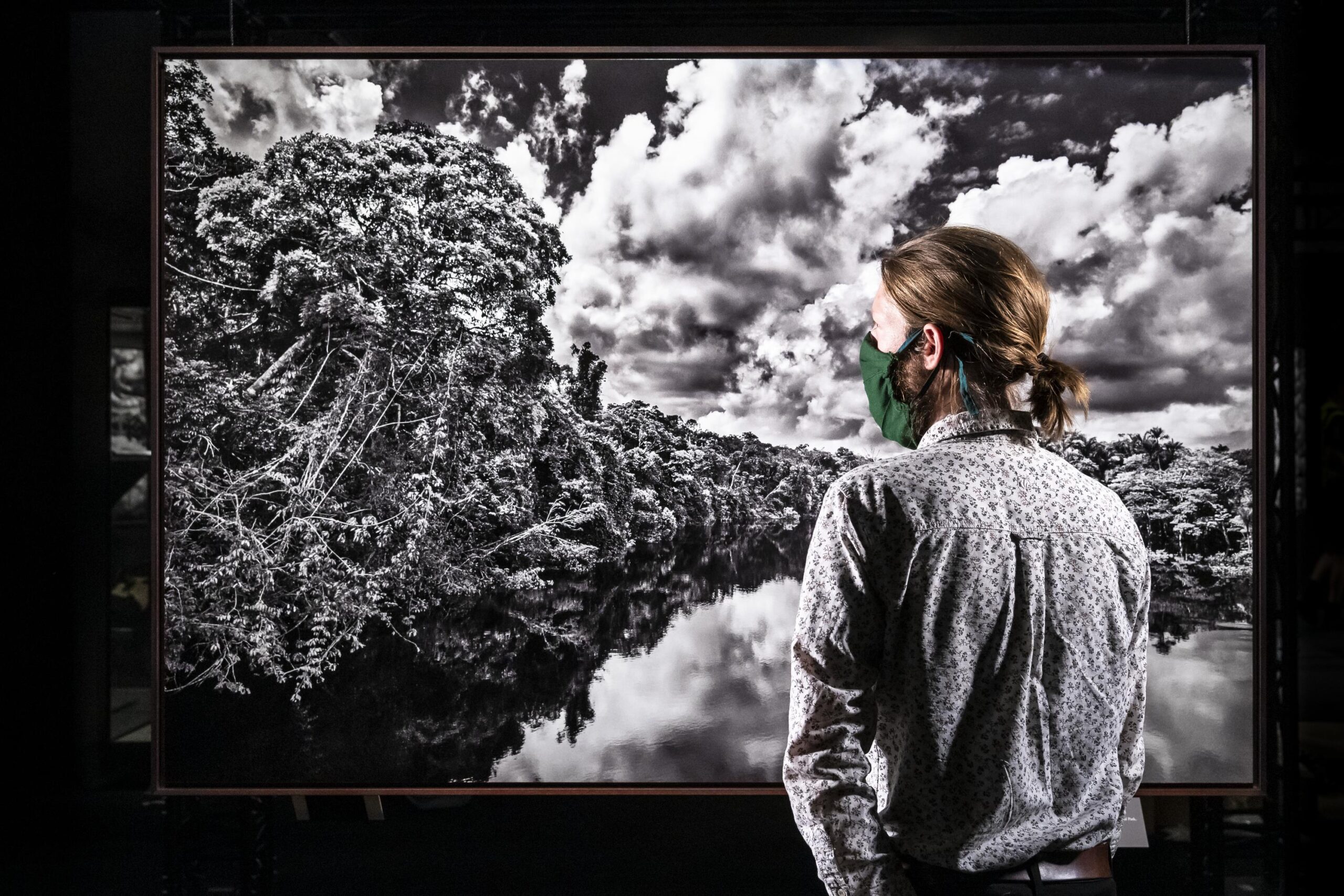 The exhibition was curated and designed by Lelia Wanick Salgado to convey a small part of the magic of the Amazon region and its indigenous peoples in an intimate experience. Where visitors will be transported to the Amazon rainforest surrounded by the musical creation of Jean-Michel Jarre evoking the sounds of the forest around them – including the the rustling of trees, the cries of animals, the chirping of birds and the roar of water falling from mountain peaks.

Journey through a forest of suspended photographs capturing the incredible vistas of the Amazon – dive into spectacular panoramas, panoramic aerial views of huge waterfalls and stormy skies. Learn about ‘flying rivers’, a natural phenomenon in which trees carry large amounts of water vapor into the atmosphere, creating a cycle that provides crucial water to the entire region. 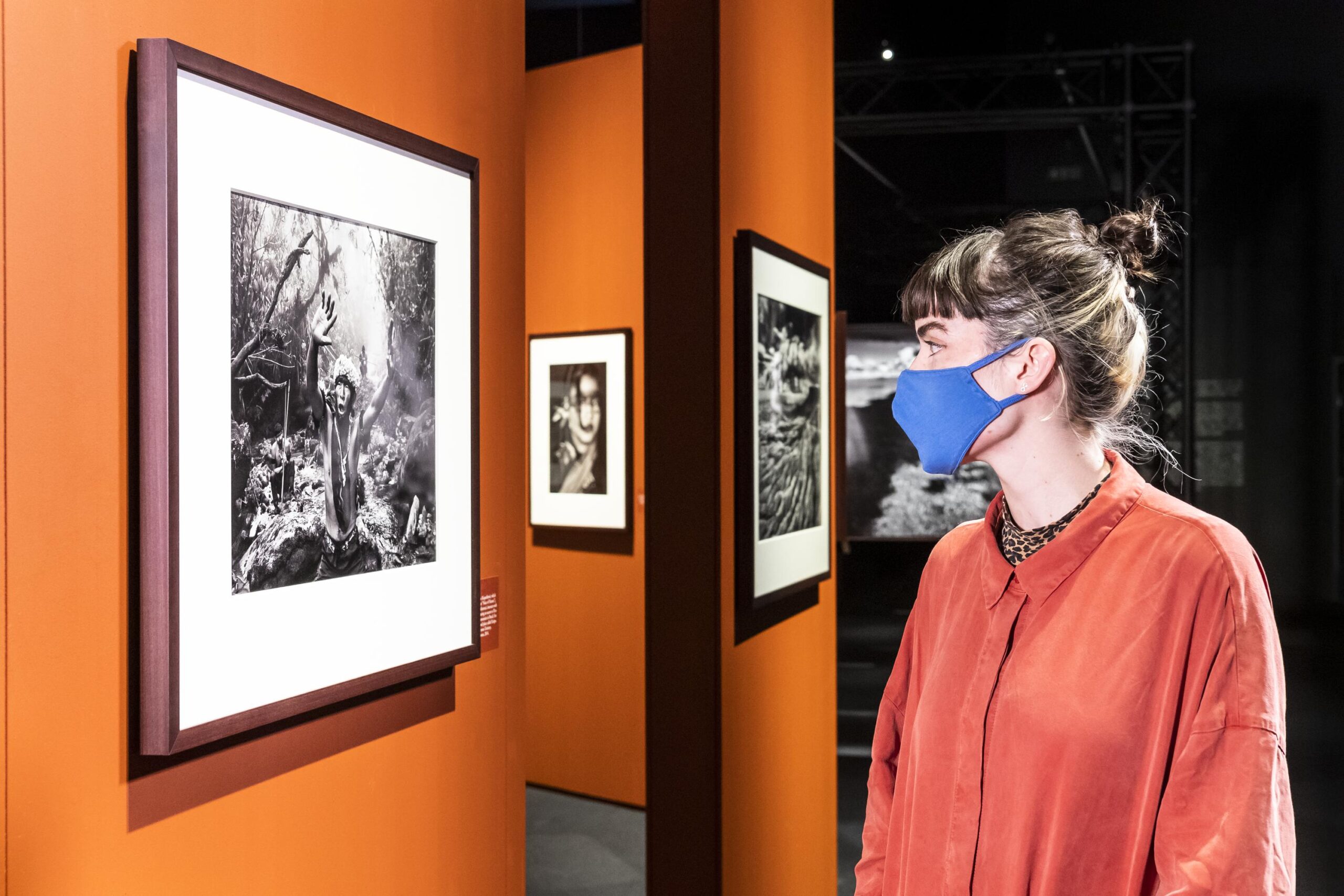 Learn about the people who live in the rainforest. Structures resembling indigenous dwellings, known as ocas, feature intimate portraits and vivid images of communities going about their daily lives, intercut with video interviews with indigenous leaders working to protect their ancestral lands.

Sebastião Salgado, said: “As a Brazilian, the Amazon with its incredible colors, rich textures and impressive views has always held a special place in my heart. In my seven years of traveling the region, I have witnessed first-hand the damage that overconsumption has done to its landscapes and its people. I hope that visitors to the Amazon will feel inspired by its beauty but will also understand the urgency of action to prevent the loss of this unique biodiversity. 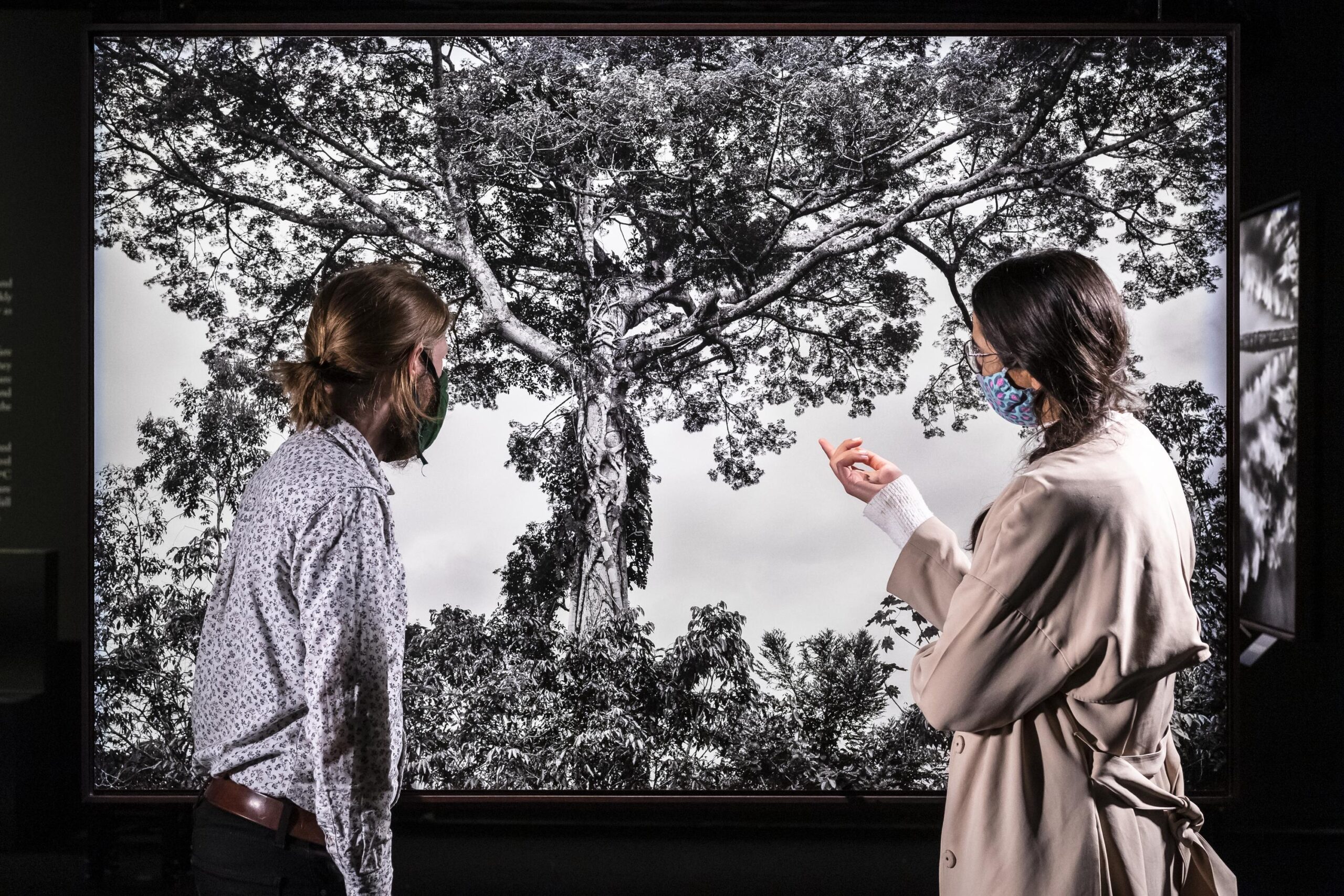 ‘Amazônia is a beautiful and evocative exhibit and the Special Exhibits Gallery is the perfect setting. Visitors cannot fail to be moved and inspired – this is a call to action for all of us.

Amazônia is part of an international tour of exhibitions that started at the Philharmonie de Paris and includes the MAXXI in Rome, the SESC in Sao Paulo and the Museum of Tomorrow in Rio de Janeiro. 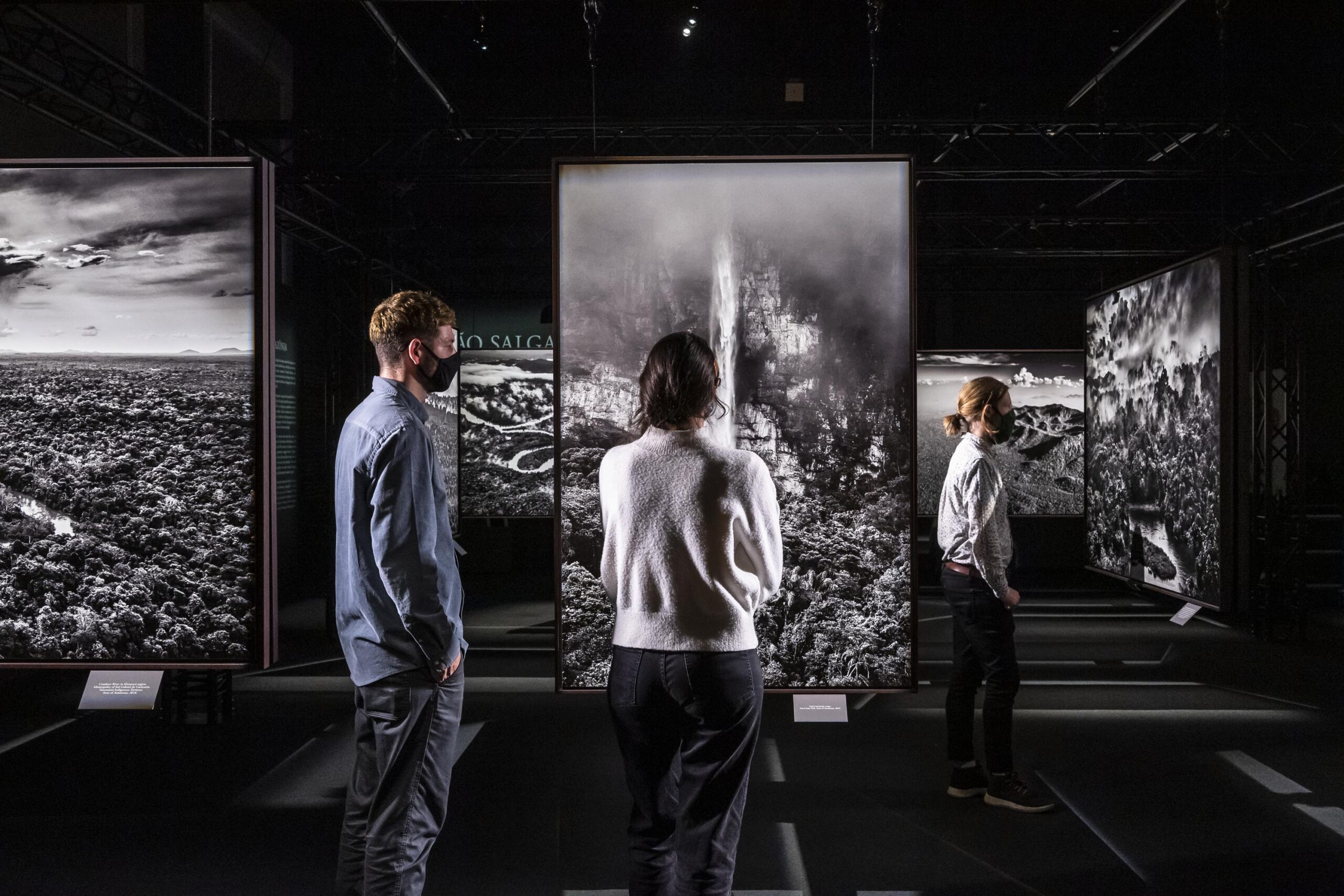 The Museum of Science and Industry is currently undergoing a multi-million pound restoration programme, which means some areas, including the Power Hall, remain closed to the public. However, there is still plenty to do, see and enjoy.

Tickets for Amazônia are available now and can be pre-booked via the link below.

Around Us Photography Exhibition at the Burrard Arts Foundation